In vedic astrology mangal dosha is considered as a serious astrological condition that affects a person’s marital life, bringing about misfortune or disaster.

If a person is under the negative influence of the planet Mars, he/she is said to be a mangalik. There are twelve houses in a person’s horoscope chart. If Mars comes in the 1st, 2nd, 4th, 7th, 8th, or 12th house of the ascendant chart, astrologically the person concerned is said to have mangal dosha. It is also known by other names such as Bhom Dosha, Kuja Dosha and Angaraaka Dosha.

mangal dosha assumes greater significance when it comes to marriage because it is one of the most important parameters considered at the time of horoscope matching. A person’s horoscope has to be checked for Magal Dosha and compatibility has to be ensured before finalising the marriage. Therefore, if one wishes to lead successful marital life, position of Mars in the horoscope needs to be analysed thoroughly.

Are you manglik? Do you have mangal dosha?
Check the presence of manglik dosh in your birth chart.

The ill-effects of Mangal Dosha

A person is said to have mangal dosha if Mars comes in the 1st, 2nd, 4th, 7th, 8th, or 12th house of his /her horoscope chart. This condition is believed to have negative influence on the person’s marital life causing disharmony and tension in marriage, which in turn results in estrangement and divorce.

Surely there are ways to negate the ill-effects of mangal dosha. They are listed below. 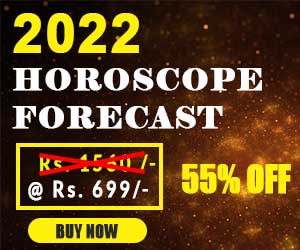